It’s the first day of the new year. I woke early. I wanted to greet the first sunrise of 2018.

So there I was this morning, in my little part of the world, on a tiny spot in time, watching the sun rise out of the clouds at some crazy hour.

It may be just another day for some. A continuing rather than a new beginning. But not to me. Something always ends and starts again on the first day of the new year.

It felt like I said hello to you only yesterday. We were with old friends. We caught the 9 pm family friendly fireworks before heading back to their home. We sang songs from the 80s and danced in the kitchen until the clock struck 12 am. Now you are gone.

I will grow another year older. The grey hairs on my head, a little thicker. And I will see my boy grow just that little bit more independent.

I started this blog in 2017. A few people had been encouraging me to write, but I never took it seriously until the night we almost left the country. My husband was interviewed by an international company and for a moment our family faced the prospect of leaving. Thankfully we stayed and so did this blog.

My very first post explored the nature of home and identity. And how I never knew how to answer the question Where do you come from? I started writing about the people I’ve met along the way, including my family members, both living and gone.

Then something unexpected happened. I wrote two sentences and posted an image of a coffee cup and it was discovered by the editors at WordPress.

It was taken when things were particularly difficult the year before. I was recording things that made me happy. I was trying to capture small moments I could be thankful for, and that bright yellow cup of coffee at a cafe overlooking the beach, was one of them.

There was Walk Together in October — where people marched for a welcoming, inclusive, community. It was a small turn out, but I was happy to be part of the group. Met an inspirational woman that day. I have forgotten her name, but I want to be just like her when I grow up.

Now the new year has crept up on me too soon.

I will celebrate 15 years with my husband this year and my son will start his final year of primary school.

They say Tennyson once wrote:

Hope smiles from the threshold of the year to come,
Whispering ‘it will be happier’…

I have no such expectations. Perhaps it’s because I was happy in 2017, even with all its  challenges. I just know I am grateful to see another sunrise — to be alive in 2018. I am thankful for all the days in front of me and, God willing, more time to spend with friends and family.

I just hope it doesn’t fly past again. I hope it takes its time. I want to live and capture its moments before they fade from memory and disappear. 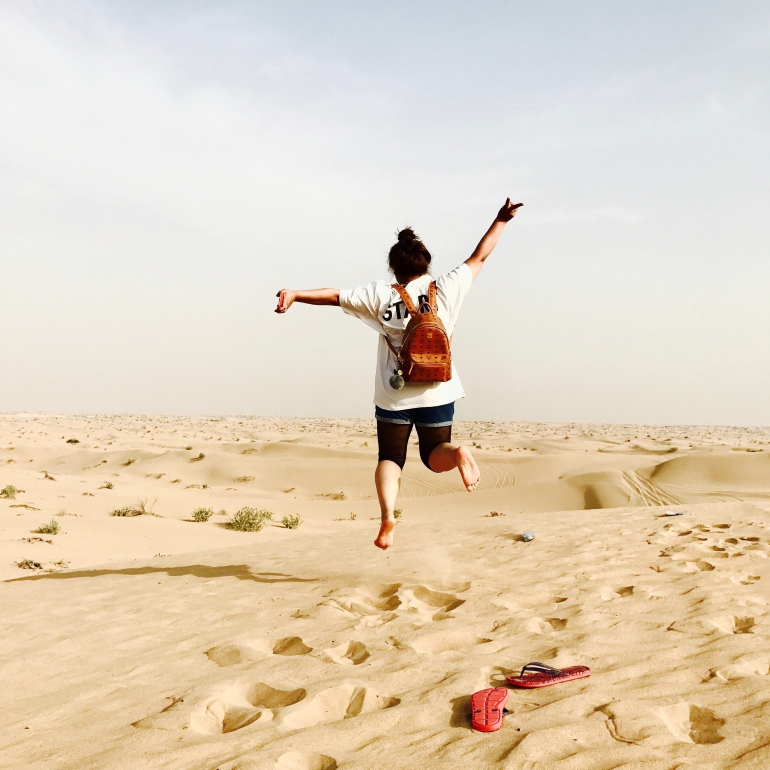 Photo by Mohammed Hijas on Unsplash

via The Daily Prompt: Finally