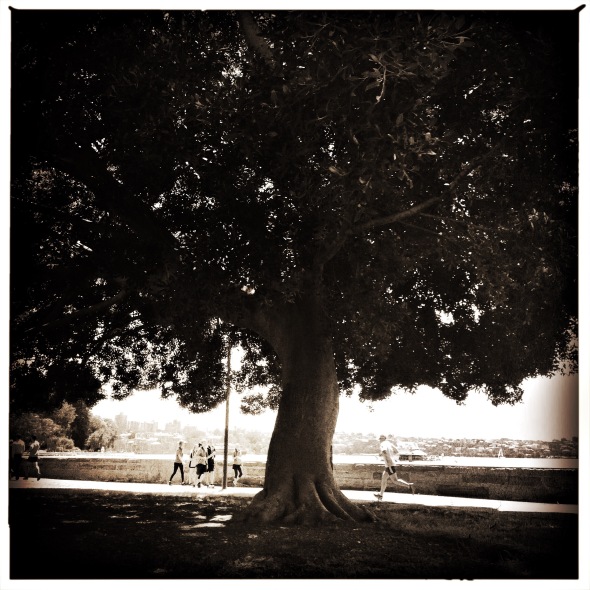 A was eight when war broke out in her homeland.  Much of her childhood was spent fleeing gunfire, running from one village to the next.

It was a dangerous time, she recalls. “If you were caught by the rebels you would be killed.”

Separated from her father during the war, her family struggled to survive. Unable to go to school, A came to this country illiterate in her own language, let alone English. By the time she reached our shores, she was also a single mum.

Learning English in this strange new place was a matter of survival for A. She had children to support. With no relatives or extended family to turn to for help, she had to look to herself.

“I needed to look after a family. Who would be able to help me if I couldn’t? I could not rely on welfare forever. I had to do it, even if it was difficult,” she says.

“I also wanted to be able to help my children, not the other way around. At least if I studied, my kids can see me and understand that study was important.

“I remember telling myself that everyone was free to be educated in this country, so why not me? If other people can do it and they are human beings like me, why can’t I do it?”

The local library was her refuge. Every day after English class she would go to the library with her three year old boy and borrow simple English books and cassettes. She would read and listen for hours.

When I met her years later, A had not only passed all her English courses, but had also completed her Diploma in Community Welfare. She was working for an organisation helping new migrants settle into this country.

She offers a word of encouragement to many of her country women who have not had the same opportunities as their men, who may be facing similar challenges trying to find their place here.

“You can do it,” she says. “We are women. We are human beings and can do what Sudanese men can do. We can be like other people.”

Football, meat pies, kangaroos and Holden cars may be what Australia means for many. But for A, the country means so much more. It’s a place that has provided safety and an opportunity to thrive.

Search for a Topic

3 responses to “Finding her words”